A former university lecturer's life was sent into a tailspin when she discovered her successful son was really at the centre of an ecstasy-selling ring. But she insists she's still proud.

Barbara Attwood was incredibly proud of her son Shaun. He had finished university with a first class degree, moved to America, got a job in the incredibly competitive world of stockbroking and had a huge house with a swimming pool. There was nothing to worry about; he was clearly a success.

Then one night, comfortably watching Coronation Street with her daughter, she received a phone call that turned everything on its head. Shaun had been arrested. He hadn't been to work in months. He had been caught running a vast drugs ring. He was looking at a sentence of 200 years in a US prison. 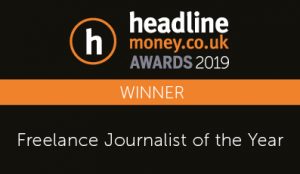 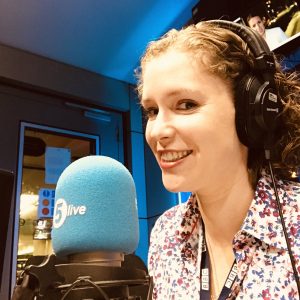